What Are The Basic Requirements For Having A Service Animal?

A service animal is defined as “any dog that is individually trained to do work or perform tasks for the benefit of an individual with a disability, including a physical, sensory, intellectual, or other mental disability.” Service animals help their owners cope with a wide variety of conditions, including their owners’ anxiety, depression, and mobility impairments.

Where Is A Service Animal Allowed?

When someone with a disability needs to walk a pet, the question becomes where does the pet go? Under the ADA (Americans with Disabilities Act), the place where the public is normally allowed to go is the best place for a service animal to accompany its handler. That includes restaurants, hotels, retail stores, theaters, and other commercial locations that serve the public. Most state laws also do not permit a person to restrain a service animal outside the owner’s home or in any place where it would interfere with the right of other people to be there.

Do Service Animals Have To Obey Leash Laws?

Most service animals are trained for specific tasks such as guiding the blind, alerting the deaf, and indicating or preventing seizures. These animals are trained and certified by the American Veterinary Medical Association (AVMA) and similar organizations. Service animals cannot simply jump from place to place, however, as they depend on their handlers for direction and care.

Service animals have helped people of all ages and backgrounds for years. They can decrease the risk of developing a life-threatening illness, allow someone to perform everyday tasks, or even provide comfort to someone during a medical crisis. In response to this, many cities and states have passed laws that state service animals must be leashed, and in some cases, the law is stricter than that.

Are Service Animal Rules The Same In Housing?

Housing providers and landlords have to follow certain rules that protect their residents from unreasonable interference with their right to live in peace and safety. The Fair Housing Act (FHA) and the Americans with Disabilities Act (ADA) are two very different acts. In the federal Fair Housing Act, people with disabilities are protected from discrimination, but the Americans with Disabilities Act (ADA) is a federal civil rights law that covers service animals.

The ADA only applies to public places like stores, restaurants, and offices, while the FHA applies to the rental and sale of housing anywhere in the country.

Under the ADA, service animals-in-training are not considered service animals. The animal needs to be completely trained, then only it can be accompanied to public places.

The Americans with Disabilities Act was enacted in 1990 to ensure that people with disabilities could have access to the same opportunities as other individuals. The ADA requires businesses to make reasonable modifications so that a customer with a disability can use their service animal. 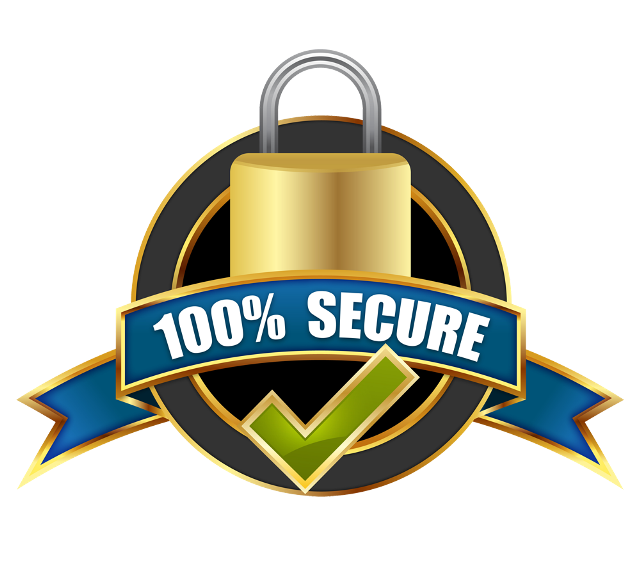